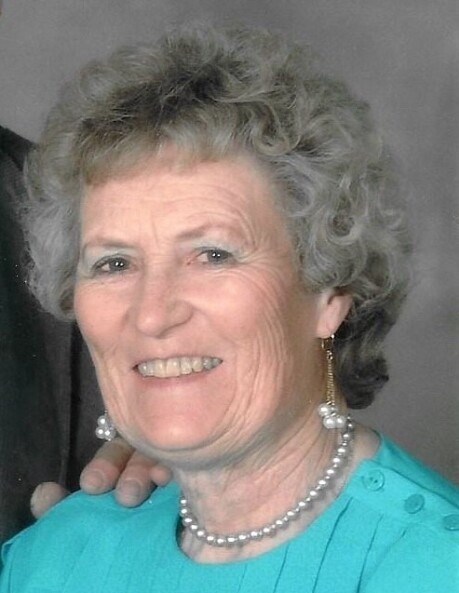 Lila June Harrington Worden was born on a farm in Lyndale, Minnesota on June 22, 1936 to Reginald and Leona Vollrath Harrington. In 1941 they moved to Colorado where they lived in small gold and coal mining towns until 1951 when they moved to Hanna, Wyoming. After graduating from Hanna High School in 1954, she moved to Rawlins where she worked as a telephone operator. She was married to Joseph Peach in November 1955. They had 3 children, Rodney, Brian and Janet. She was divorced from Joe in 1972.

Her favorite color was turquois and her favorite flower was the rose.

During her lifetime she made over 600 prayer shawls for Saratoga and the surrounding area.

A memorial service will be held on Friday, August 27, 2021 at 10:00 AM at St. Barnabas' Episcopal Church in Saratoga. Inurnment will follow at the Saratoga Cemetery.

In lieu of flowers, please send a donation to either the Ryan Park Fire Department of to St. Barnabas' Episcopal Church.

To order memorial trees or send flowers to the family in memory of Lila Worden, please visit our flower store.