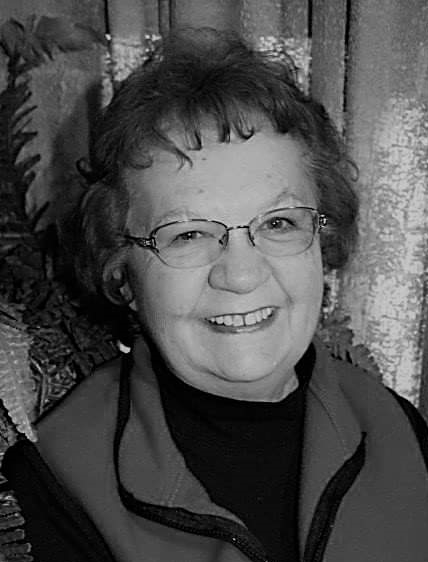 Anita Milliken passed away peacefully on March 7, 2020 surrounded by family at Memorial Hospital of Carbon County. She was born in Hanna, Wyoming on March 15, 1942 to parents Stanley and Mildred Crank. Her father was killed in an accident prior to her birth. Her mother, single handedly raised Anita and her older brother Dale while working in the school cafeteria.

Anita married Kenneth McCartney in Hanna and the couple became parents to one son, Kenneth Dale McCartney. She later married Robert Terry Milliken and added Tammy Kay, Tad Sutton, and Rod Lee Milliken to complete the family.  They made their home in Sinclair, Wyoming.

Anita attended Denver Business College and obtained a degree in business. After graduation, she began a 43-year career at Sinclair Refinery.

Anita enjoyed spending time at the family cabin, cooking for family and friends, and she was an avid fan of basketball and football. She loved being surrounded with family during all the holidays.

Preceding her in death were her parents, brother Dale Crank, and her husband Robert Milliken in 2010.

A funeral service will be held on March 12, 2020 in the Jacoby Funeral Home Chapel at 11:00 am. Interment will follow in the Rawlins Cemetery.

Condolences and tributes may be offered online at www.jacobycares.com.

To order memorial trees or send flowers to the family in memory of Anita Milliken, please visit our flower store.