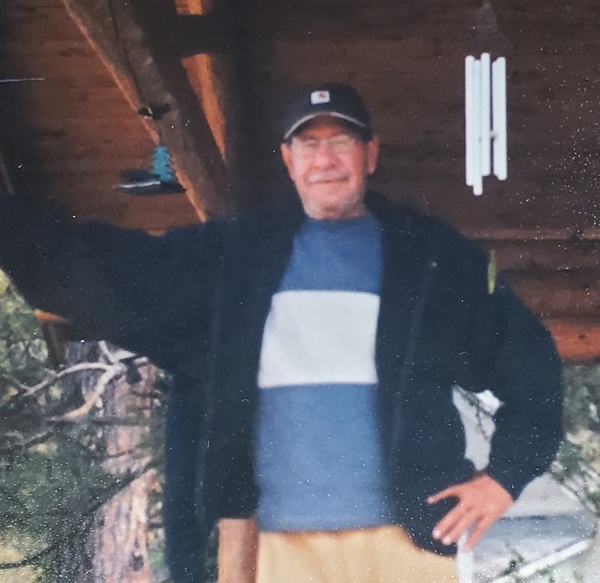 Anthony (Tony) DeHerrera passed away on May 31, 2022, at the age of 70. He was a resident of Buffalo, Wyoming and later moved back home to Rawlins, Wyoming.

He was born on September 26, 1951, in Rawlins to Archie and Lena DeHerrera.

Tony was a graduate of Rawlins High School. He served in the U.S. Army and was stationed in Korea. He worked for Sinclair Refinery also Union Pacific Railroad.

He loved the outdoors, hunting, camping, and fishing.

On June 24, 2022, Tony was laid to rest in the Rawlins Cemetery. A Celebration of Life will take place at a later date.

To order memorial trees or send flowers to the family in memory of Anthony (Tony) Alphonso DeHerrera, please visit our flower store.