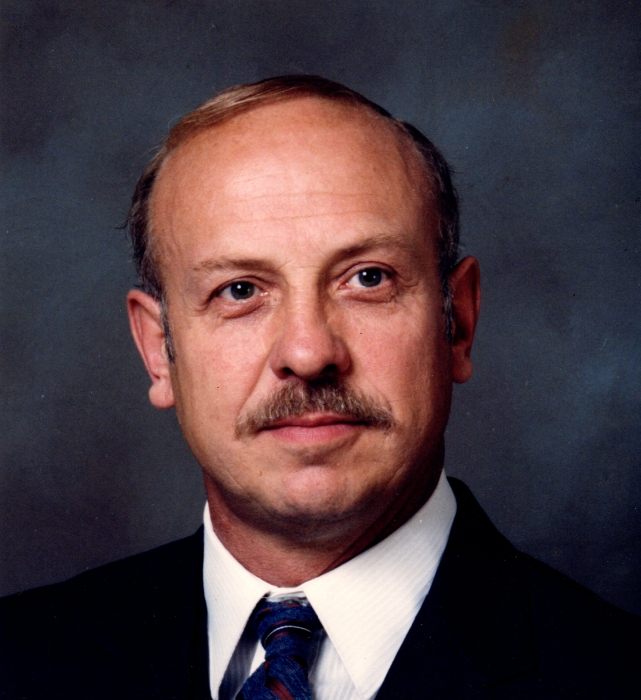 Armand Zahn resident of Saratoga, Wyoming, passed away on November 29, 2020 at Saratoga at the age of 84 years.

Armand was born in Milwaukee, Wisconsin, and grew up in the Luna,Spruce area.  His parents were Theodore Zahn and Caroline Kanack Zahn.  He married Sally Boldt in 1958.  They had 4 children.  He was employed with Ft. Howard Paper Mill for many years.  After retirement, he resided in Saratoga, Wyoming and Deming, New Mexico.

He was preceded in death by his father and mother, first wife Sally, sister Joan Carlson, brothers Ronald and Roland.

A service will be held in the spring at Pine Hills Cemetery in Spruce, Wisconsin.

To order memorial trees or send flowers to the family in memory of Armand Zahn, please visit our flower store.