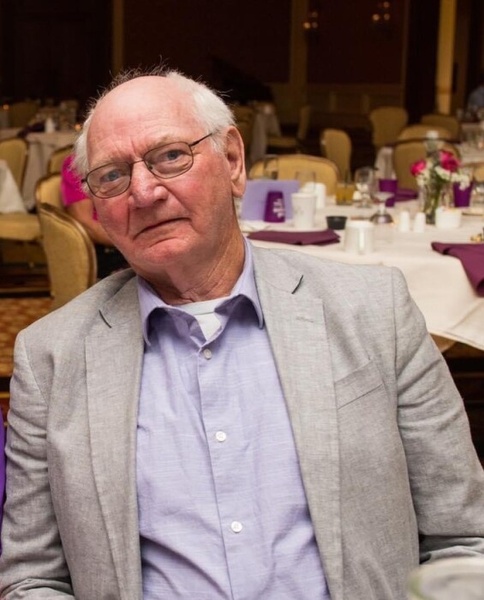 Charles "Charlie" Palmer of Rawlins, Wyoming, passed away at Memorial Hospital of Carbon County on November 30, 2020.

He was born on July 2, 1947, to Paul and Faye Palmer in Kansas City, Missouri. He had one brother, Paul and one sister, Virginia Hugel. In 1959, the family moved from Kansas City to Shell City, Missouri.  He attended schools in El Dorado Springs, Missouri and graduated in 1965 at which time he enlisted in the US Navy.  After he was discharged from the service, he started working for the Bureau of Land Management in Cheyenne, WY working in Rawlins, Wyoming, then he worked for Kelly Oil Co., Kaspar Oil Co., and Dallin Motors prior to his passing.

He was preceded in death by his father Paul, mother and father-in-law Herb and Virgie Isakson and brother-in-law Duane Isakson.

He will be truly missed by all.

Jacoby Funeral Home will be in charge of cremation. There will be no service.

To order memorial trees or send flowers to the family in memory of Charles Palmer, please visit our flower store.