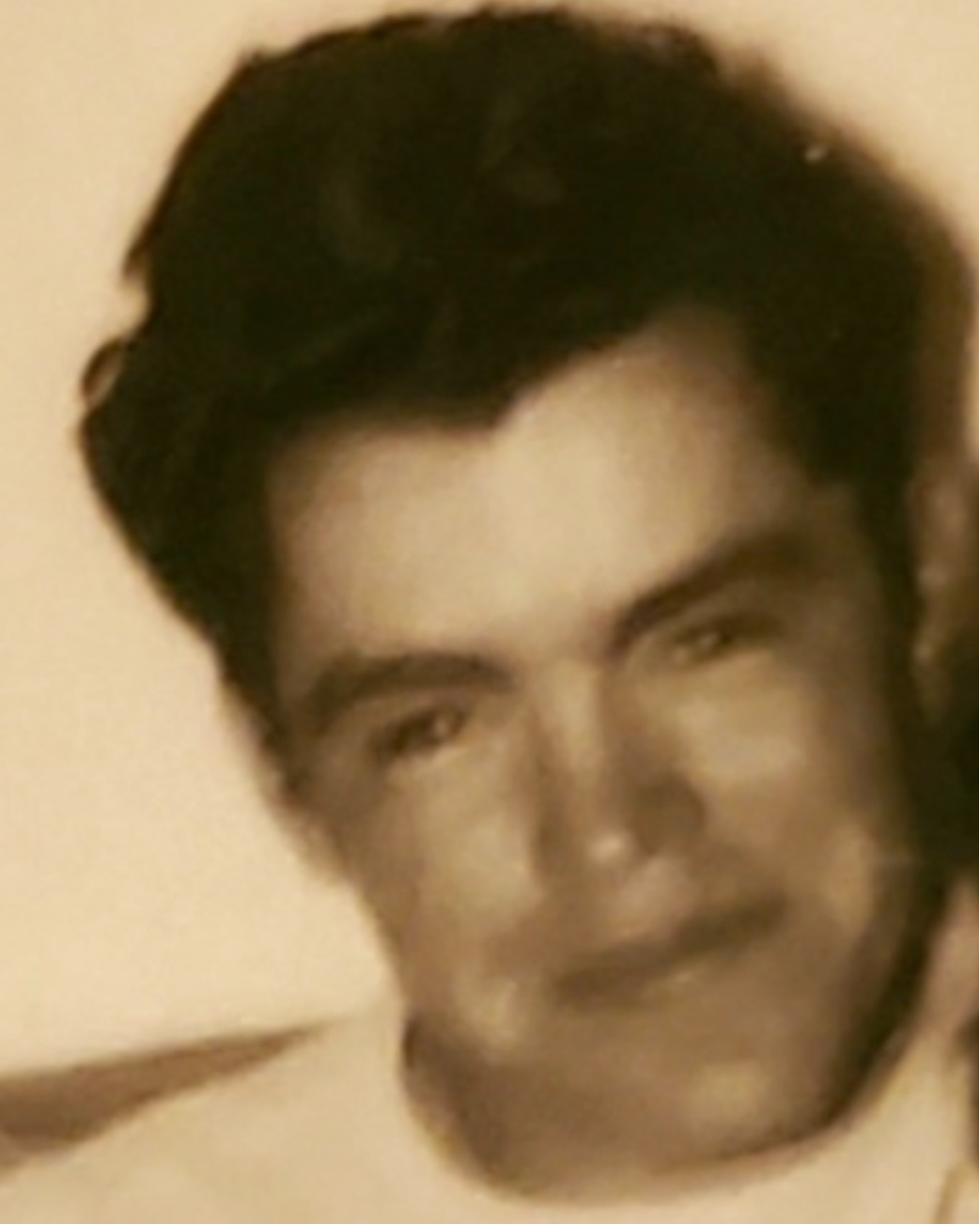 Christopher Montoya of Cheyenne, WY (formerly of Rawlins) passed away peacefully at the age of 89 surrounded by family on October 16th 2022. He was born on January 10th, 1933 in San Geronimo, NM to Petra Montoya and Andres Pollack.

Though he was born in San Geronimo, NM, he was raised in Rawlins and considered it to be his home. He was a self-made man entering the work force as a hod carrier.  Before long he was laying driveways, building brick/block walls with speed and skill.  He welcomed hard physical labor.  Chris eventually went on to work for the Rawlins Public Schools and kept himself busy after his retirement.  He enjoyed fishing, hunting, and shooting pool with friends.  He played in tournaments for the Rifleman Club Bar. You would often find him in his garage creating something with wood. He made beautiful custom daggers for each of his daughters.  Chris was creative and a perfectionist in all he put his hand to.  Everyone who knew him enjoyed being around him. He had a wonderful sense of humor. His grandchildren loved it when he would sing, yodel, and play the harmonica.

He is preceded in death by his grandmother Julia Montoya who raised him, his father Andres Pollack, mother Petra Montoya, brothers: Jake, Joe, Julian, Ralph and Alphonso Montoya, and sisters: Mary Gonzales and Agneda Esquibel.

Chris’ love for his family was unconditional. He was the rock that they could depend on, always willing to help family and friends in any way.

“We won’t learn to live without you, we will learn to look for you in the moments of time and memories.  We love you more than words could ever say Dad, Grandpa, Brother, Uncle, Cousin and Friend.”

To order memorial trees or send flowers to the family in memory of Christopher Montoya, please visit our flower store.