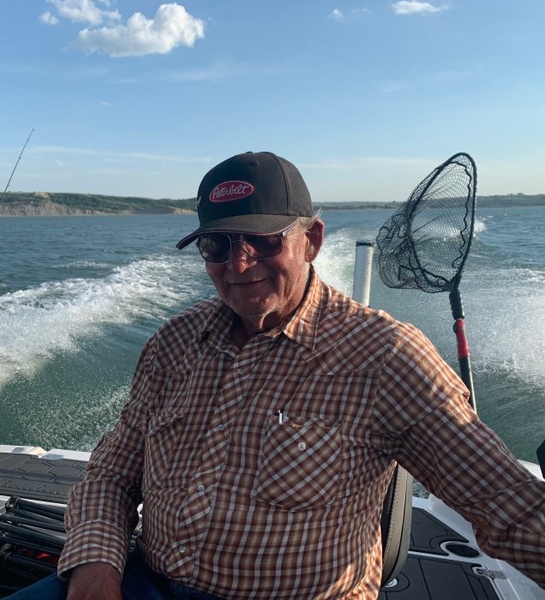 Colonel was born October 12, 1947, in Fall River County in South Dakota to June (Hiser) and Harvey Robertson. Colonel left South Dakota at 16 years old and made his way to Hanna, Wyoming where he began to work in the coal mines. In 1971, he met and married Barbara Johnson. In 1972, they welcomed their first daughter, Rosanna Lee Robertson (Moore). Four years later, their only son, Dale Clark Robertson was born and, in another fours, the family was completed with the birth of their third child, Edith Marie Robertson (Devine).

Colonel worked for Resource Exploration for fourteen years as a heavy equipment operator. When the company closed their doors, he left the mining industry and began his second career as a mechanic and transportation operator. He was a dedicated employee with an outstanding work ethic. Colonel did not work to live but rather he lived to work.

He moved to Baggs, Wyoming in 2003 against his will. However, he quickly fell in love with the area and people and stated that the Snake River Valley was the only community that he ever felt at home. He attempted to retire when A&W closed their doors in Baggs but due to his dedication to work, he continued to “visit” the Zoco Inc. shop to assure that work was getting done and getting “done right.”   Colonel’s hobby was work so he returned to work for Zoco Unlimited for a few days each week.

Colonel loved to hunt and fish and tinker around in his yard. He was a very giving person and helped anyone in need. He loved his dogs, Foxy, and Ruby. They were his constant companions. He was an avid collector with a plethora of knives, guns, and tools.

Colonel is survived by his children, Rose Moore, Dale Robertson, and Edith Devine: seven grandchildren, David, James, Tristan, Athena, Nevyn, Annabell and Airabell; one great grandchild, Jayden, and another on the way; his brother, Howard, and many friends.

He was preceded in death by the mother of his children, Barbara, and his grandson Austin Robertson.

To order memorial trees or send flowers to the family in memory of Colonel Robertson, please visit our flower store.