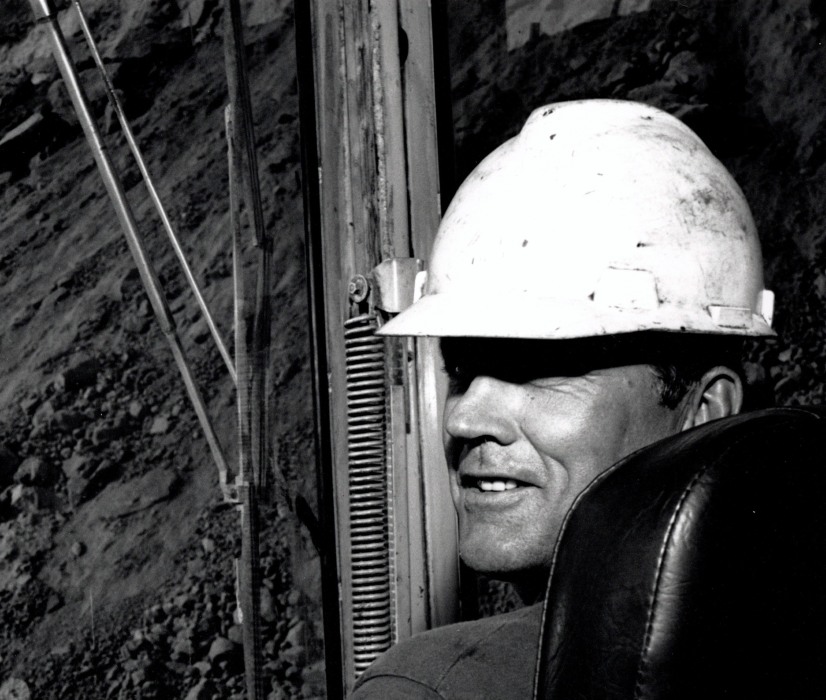 Dan H. West, resident of Hanna, Wyoming, passed away suddenly on March 19, 2021 in Walcott Junction, Wyoming. He was 72 years old.

Dan was born in Ironwood, Michigan on November 12, 1948 to Harold E. and June E. West. After moving with his family to Hanna, Wyoming, Dan graduated from Hanna High School in 1967. Shortly after graduation, Dan joined the United States Army and served honorably until 1971. Upon returning to Hanna, Dan went to work for Rosebud Coal Sales where he worked for the next 20 years. Dan married Eva Taylor on July 3, 1971 in Carlin, Nevada and together they have been married for 49 years. After the closing of Rosebud, he went to work for Arch Mineral until he retired in 2010. Dan spent 42 years working as a drag line operator in the coal mining industry.

Dan could often be found at his cabin on Coad Mountain, a place that was truly special to him. He enjoyed various outdoor activities including fishing, hunting and riding ATV’s as well as reading books and listening to Bob Dylan. Family and friends were very important to Dan and he cherished any time he was able to spend with them.

Dan is survived by his wife Eva of Hanna; his mother June E. West of Rawlins; one granddaughter Paige Strutt; two sisters, Linda Smith and her husband Ron and Marcia Johnson and her husband Dan; one brother Lanny West and his wife Linette; as well as numerous nieces, nephews, friends and co-workers.  Dan was preceded in death by his daughter, Kimberly and his father, Harold and niece, Lisa.

Jacoby Funeral Home is in charge of arrangements.

To order memorial trees or send flowers to the family in memory of Dan West, please visit our flower store.