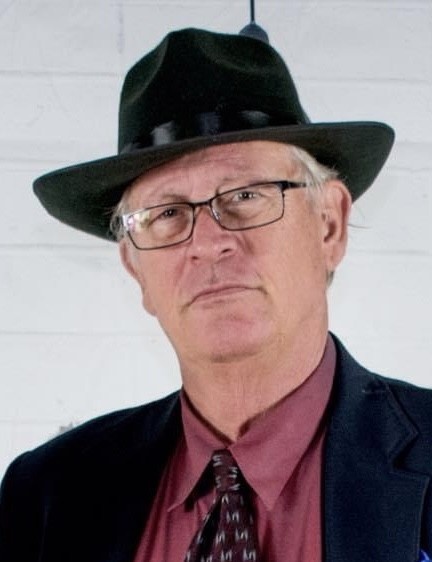 Orville Allen and Lucy Anna (Baird) Wilkerson of Big Piney, Wyoming. He passed away October 10, 2021 at home in Rawlins.

David attended all 12 years of school in Big Piney. He participated in sports as well as drama and was the student body president his senior year. He graduated in 1972.

He attended the University of Wyoming for 3 years majoring in Industrial Management. During the summer months he worked in the oil field on a service rig.

David married Dorothy McCammon on April 20, 1996 in Thermopolis State Park. They were happily married for over 25 years. They were brought together by a shared love of fly fishing. They took many trips together including visiting Canada, South Africa, Zimbabwe, England and Scotland. He enjoyed serving at his church including a mission trip to assist with an orphanage and church plant. He also enjoyed hunting turkeys with his wife.

David spent most of his working years in the Oil & Gas Industry. He worked in Southwest Wyoming and the Western Slope of Colorado. He worked on service rigs, drilling rigs and in Natural Gas pipeline business. Most of his career was spent in various phases of natural gas industry.

To order memorial trees or send flowers to the family in memory of David Wilkerson, please visit our flower store.