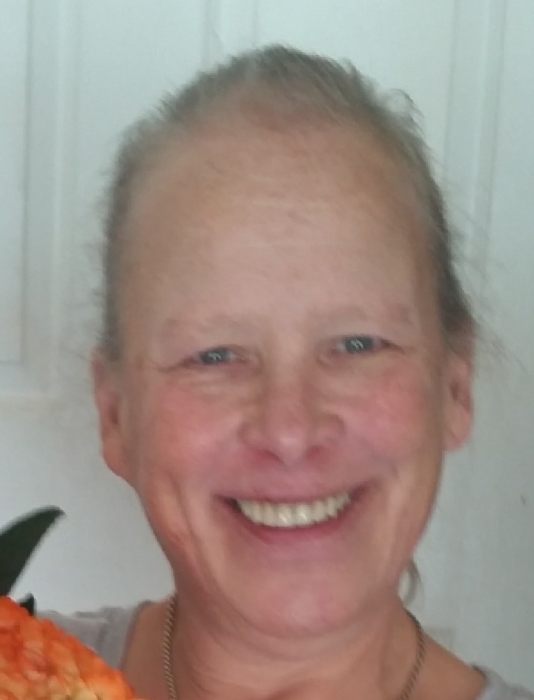 Deborah Ann Gilbert passed away Friday, May 29, 2020 in Saratoga, Wyoming.

Debbie married David Gilbert in 1979, together they had two children and later divorced.

Debbie had odd jobs but most of all loved being a homemaker.  She enjoyed boat races, camping, fishing, and football.  Spending time with her friends, family, and grandchildren whom she loved dearly was her joy in life.

A memorial will be held at a later date to honor Deb’s life.

To order memorial trees or send flowers to the family in memory of Deborah Gilbert, please visit our flower store.