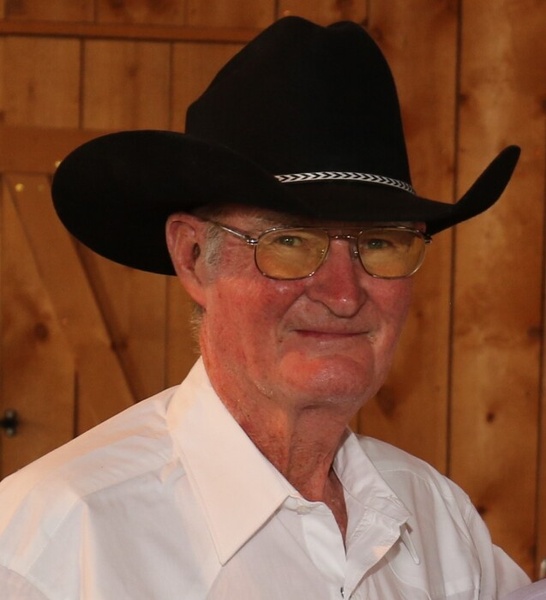 Don M Cuin of Rawlins, Wyoming passed away on Sunday, October 18, 2020. Services will be held at 10 o’clock Saturday morning, October 24 at St. Joseph’s Catholic Church in Rawlins, Wyoming. He was born to Linnie Bruce and Sophia Helen (Kracht) Cuin on April 14, 1943 in Rawlins. Both of them had been married before and each had 3 children from previous marriage and they raised the 6 together. They were surprised late in life with a second son, the only child of their marriage.

He attended public schools in Rawlins and Wamsutter for grade school, he attended middle school at the Wasatch Academy of Mount Pleasant, Utah. He and a partner were the Utah State High School, doubles tennis champions his Freshman year.  Don graduated Rawlins High School May of 1961.

He and Cecilia Janette Schmitt met at the Wyoming State High School Basketball Tournament the spring of 1963 in Laramie, Wyoming. They married June 19, 1965 and started their family in April of 1966. This past summer they celebrated 55 years of marriage.

He enlisted in National Guard in the spring of 1964.

He was preceded in death by both of his parents, and all 7 of his siblings Gerald B. Cuin, Elwood Kay Cuin, Anna May (Cuin) Gibbs, Wilma Dell (Cuin) Miller, Glady Effie (Luckinbill) Vogel, Dorothy M (Luckinbill) Miller Stoddard, “Tucky” (Luckinbill) Irvin Charlton.

He will be remembered for his ability to visit with anyone and never met a stranger. He loved to do Donald Duck talk and storytelling with his kids, grandkids and even great grandkids. He was a proficient mechanic, truck driver and rancher and friend to so many.

To order memorial trees or send flowers to the family in memory of Don Cuin, please visit our flower store.