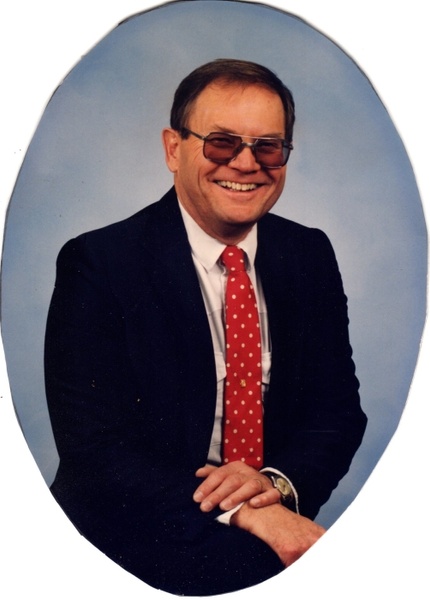 Duane Shillinger passed away Sunday, May 24th, 2020 at the Wyoming Medical Center in Casper. He had been in ill health for several years - suffering from recurring vasculitis, heart disease and kidney failure.

Duane was born May 19, 1938 in Sheridan, Wyoming to Merna and Virgil Shillinger. He lived and attended school in Wyola, Montana until third grade when the family moved to Sheridan. He graduated from Sheridan High School in 1956 and immediately joined the Navy. He served twenty months in North Africa and then was assigned to a ship which gave him the opportunity to visit various ports of call in the Mediterranean. After his discharge he attended Sheridan College and the University of Wyoming. After graduation he went to work at the State Penitentiary as their first social worker in 1967. Throughout the years he held several positions.  He was appointed Warden in 1979, a position he held for the next sixteen years until his retirement in 1995.

Duane was a man of many interests and talents. He authored two books on Wyoming’s penal system and a murder mystery with a sequel. He was involved in ham radio for nearly fifty years’ operating station NN7H. He loved to bead and made several walking sticks, pipes and other items.

After retirement he and Darlene traveled extensively in their R.V. spending some of each year in Arizona. He served on the Rawlins Police Commission and served as a bailiff for the District Court Judge, Ken Stebner and Municipal Court Judge, Dave Erickson. Before his illness he was an active member of Christ Lutheran Church.

Services are planned for Thursday, June 25th, at 1:30 p.m. at Christ Lutheran Church in Rawlins with Pastor Wiley officiating.

To order memorial trees or send flowers to the family in memory of Duane Shillinger, please visit our flower store.