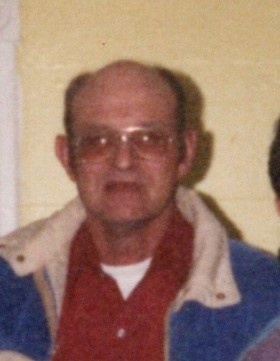 
Gerald Lee Pippin, resident of Encampment, Wyoming, passed away on May 22, 2021 at the Saratoga Care Center at the age of 73 years.

Gerald was born on August 9, 1947 in Champion, Missouri.  He graduated Encampment High School in 1966, joined the Navy in 1966 and was honorably discharged on January 31, 1973.  He married Arsenia Agasa on April 19, 1969.  He worked for the saw mill in Saratoga right after being discharged from the Navy.

Jacoby Funeral Home is in charge of arrangements.  Tributes and condolences may be offered online at www.jacobycares.com.

To order memorial trees or send flowers to the family in memory of Gerald Pippen, please visit our flower store.