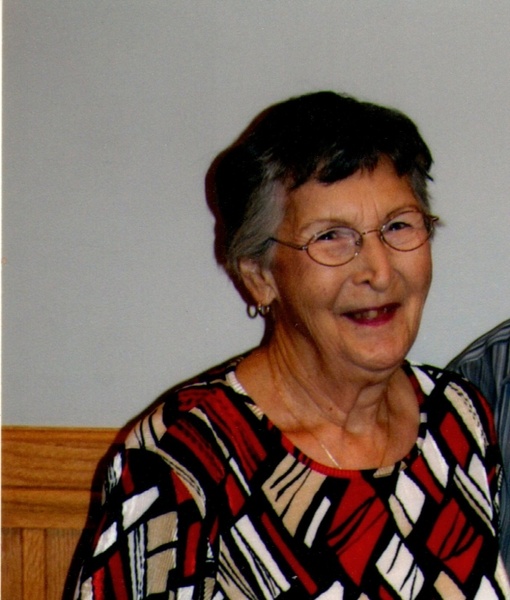 
Ione C. Perkins was born December 1st 1929, in Owassa, Iowa, and died December 12th, 2020 in Rawlins, Wyoming.  Her parents were Claude and Lenore Sanders.  Ione joined siblings George, Marlin and Mary Lou.  Ione attended schools in Hardin County, Iowa, graduating from Eldora High School in 1948.  Ione and Wade Perkins were married December 4th, 1949.  They had three children, Steven, Janet, and David.  They lived in Eldora, Iowa until 1977, when Wade joined his brother Bob Perkins in the management and operation of Perkins Conoco, in Rawlins, Wyoming.  After moving to Rawlins, Ione worked in retail sales.  After she and Wade retired, they spent many winters in Yuma, AZ.  Ione was a wonderful seamstress, and developed that into a hobby crafting beautiful quilts for family and friends.


Ione was preceded in death by her parents, her brother George, sister Mary Lou, and grandson Gary Perkins.  She will be deeply missed by her husband Wade; her brother Marlin and his wife Diane; her son Steve and his wife Helen; daughter Janet Corbett and her husband Kendall; and son, David; granddaughter Kimberly, and husband Stephen Monroe and daughters Emma, Leah and Clara of Gypsum, Colorado.  Ione is also survived by cousins, numerous nieces and nephews, and countless friends, especially Becky Perkins.


Cremation has taken place, and a service is planned for the spring. Memorials may be made to a charity of the donor's choice.

To order memorial trees or send flowers to the family in memory of Ione Perkins, please visit our flower store.