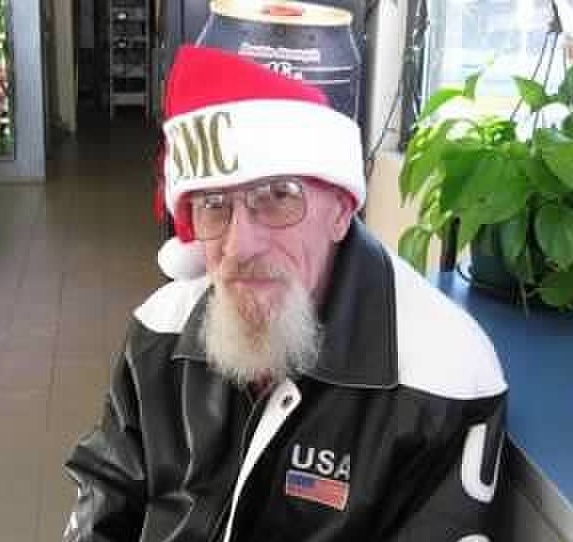 Jack Reid Lowrance, 74, went Home to be with Jesus on the morning of December 16, 2019, with his wife and pastor by his side.

Jack was born in Rawlins, WY to the late Reid Lowrance & the late Lennie (Ridgeway) Lowrance on June 23, 1945. He graduated from Rawlins High School in 1963. In March of his senior year, he signed up for the Marine Corps, to follow in his Uncle Jack Jernigan's footsteps. He took a bus to San Diego and arrived at the Marine Corps Recruiting Depot on July 4, 1963. He went to Vietnam in 1966 as a part of the 81 Mortar Company, while there he took part in the largest amphibious landing since the Korean war (Operation Double Eagle 1 & Double Eagle 2). Jack achieved the rank of E5 (Sergeant). In 1970, Jack met the love of his life, Judith Shaw. They married May 18, 1972 and had two children.

Jack worked for the Pathfinder Mine Corporation in Shirley Basin for 23 years. When he was 46, he got his dream job of working in law enforcement with the Carbon County Sheriff’s Office. In 1995, Jack became a D.A.R.E. officer. He loved connecting with his students and cared deeply for each one. Sadly, his career in law enforcement was cut short by a stroke in 2006. In 2007, he began volunteering at the Sheriff’s Office reception desk. He was the morning greeter and would go around to each of the offices to visit the employees. He loved surprising his office friends there with birthday cards and treats. Jack worked as the receptionist until 2014.

Jack epitomized the Marine Corps motto of Semper Fi (always faithful). He was a devout follower of Christ, a beloved husband, father and friend and he will be greatly missed. He was preceded in death by his parents Reid & Lennie Lowrance, his Uncle Jack Jernigan and his Aunt Ruey Lowrance. He is survived by his wife of 47 years Judith, son Robert (Renda) and daughter Amanda (Daniel) Hays, grandson Joshua Lowrance, his sister Nora Brokhaus and nieces and nephews

To order memorial trees or send flowers to the family in memory of Jack Lowrance, please visit our flower store.