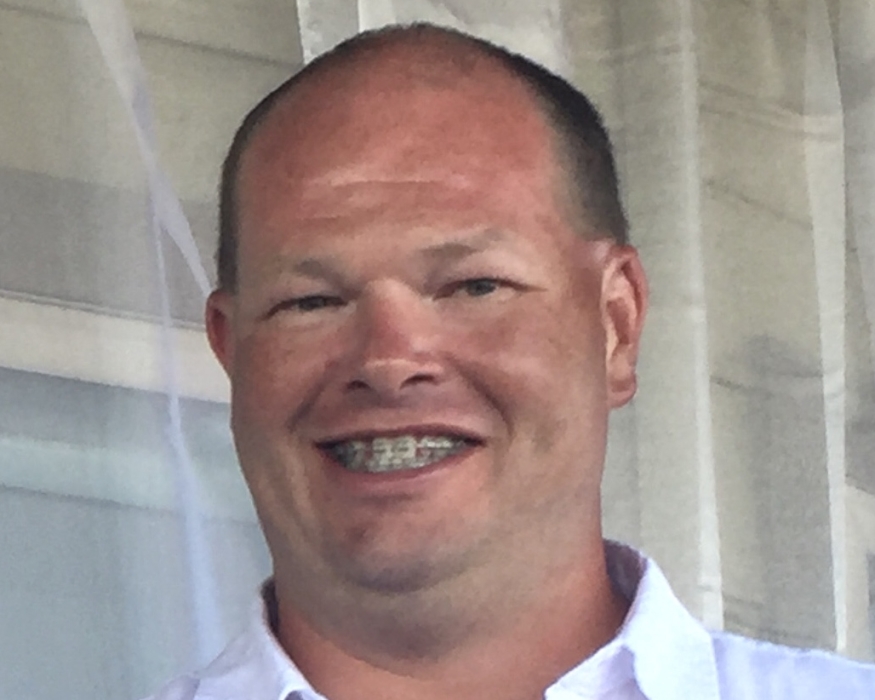 Jon B France, 41 of Nampa, Idaho passed away Sunday, December 8, 2019, following a tragic accident
while installing Christmas lights on his roof two weeks earlier. Jon was born on January 1, 1978, in
Rawlins, Wyoming and graduated at Rawlins High School. Following high school, he enrolled in DeVry
Institute of Technology in Phoenix, Arizona, where he earned an Associate of Applied Science Degree in
Electronics, graduating with honors in June 1998. Following graduation, Jon worked for a time for
Motorola in the Phoenix area before joining Applied Materials in Colorado Springs. In September 2003
Jon began working as an Electronic Technician for Micron Technology in Boise, now a Principle
Technician T4 Equipment Coordinator position he held until his death. He very much enjoyed working
with electronics, was always looking for ways to improve procedures, and was a creative thinker with
strict attention to detail and doing preventative maintenance to keep his machines up and running. He
also served on the emergency response team at Micron.

Jon married Natalie West on August 6, 2016 on the shores of Bear Lake near St. Charles, Idaho. On
November 30, 2017 Nakeli was born to that union and was the full pride and joy of her father. He
absolutely adored his daughter and would do anything he could for her.

Jon was an avid outdoorsman, especially enjoying scuba diving. He traveled on diving trips throughout
the Caribbean, Belize, British Honduras, Cancun, Fiji, and other locations. He became certified as a
Divemaster in January 2017 and helped teach new students the art of scuba diving in the Boise area. He
also enjoyed riding his Razr and four wheeler, his Jet Ski and golf.

Jon was a member of B.P.O.E. Lodge 609 in Rawlins, Wyoming and Divers Alert Network.
Funeral services will be held at the Cloverdale Funeral Home, 1200 N. Cloverdale Rd., Boise on Tuesday,
December 17, 2019 at 1:00 p.m., followed by private family graveside services at Cloverdale and a
reception to follow from 2:30 to 5:00 p.m.

To order memorial trees or send flowers to the family in memory of Jon France, please visit our flower store.