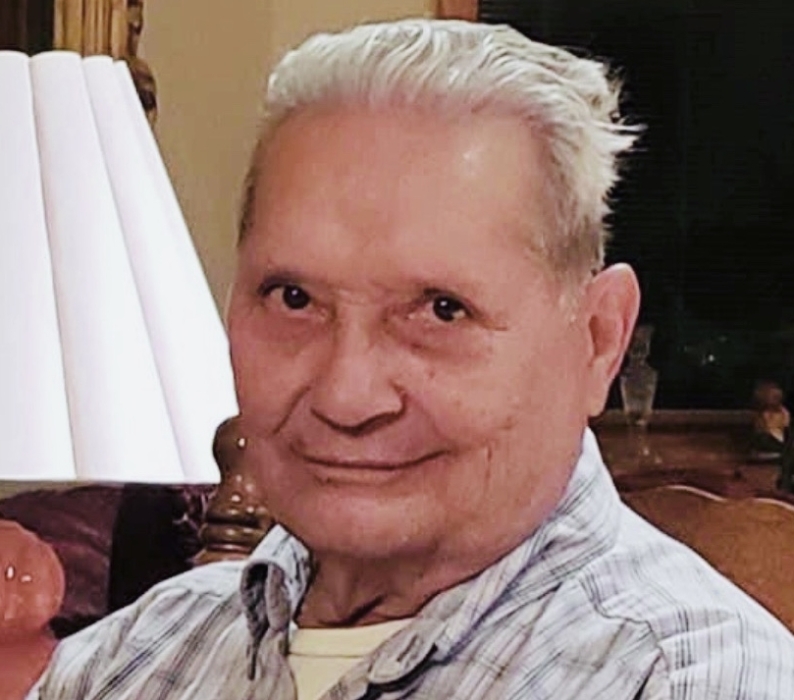 He and his seven siblings grew up in section housing while his dad was employed with the railroad, as one of the oldest boys he recounted cutting and stacking wood which served as the sole heat for the one-room school.  His fondest memories involved times spent tossing the baseball with his dad, enjoying his mom’s home cooking and sharing his best jokes with others.  He and his brother were active in the Rawlins Boxing Club and inherited their dad’s strength and athleticism complete with Golden Gloves Championships, always a staunch competitor exhibiting his unbreakable smile and intense gaze which hid a sincere compassion for those less advantaged.  He along with two of his high-school best friends joined the U.S. Army, he attained the rank of Specialist 4 before he was medically discharged due to service-connected injuries.  He married Dora Garcia on December 31, 1964.  As a first-generation college student, new husband and young father, he began attending the University of Wyoming graduating with a Bachelor’s of Science Degree with a goal of becoming a teacher and providing for his growing family.  Blessedly, the Late Honorable US District Court Judge Clarence A. Brimmer, a local attorney and friend of his dad, took him under his wing and encouraged him to attend law school.  Upon graduation from the UW College of Law, he went to work for then Attorney General Brimmer directing the newly created Consumer Affairs Division.  He always credited his legal career to the mentorship and friendship he received from Judge Brimmer.  Long after his return home to Rawlins he would ensure every visit to Cheyenne included a visit to see Judge Brimmer and his sister, Esther and brother-in-law, Manuel.  He was a founding member of the Equality State Bank continuously serving as one of its directors until it merged with First Interstate Bank in 2001. He was a talented defense attorney that tirelessly provided pro bono legal representation for those unable to pay throughout his career and was a 50.1% partner in the law firm of DeHerrera & Bach Law Center, always ensuring he received top billing.  His favorite time was spent inside the courtroom and upon his retirement in his newly built handicap accessible home, the only home he lived in that wasn’t under some level of construction.  He was a fierce defender particularly of his loved ones, especially his six sisters whom he was incredibly proud of, he was a zealous advocate especially those unable to advocate for themselves, he was loyal to his core with a keen sense of humor and he selflessly and generously provided his children and grandchildren with more opportunities for success than imaginable; he very seldom found himself for a loss of words or unable to share a relevant joke to help lighten a bleak situation, our world is a darker place without his humor, laughter and light.

Due to COVID-19 there will be limited seating at the church and the option of streaming will be available.

To order memorial trees or send flowers to the family in memory of Juan DeHerrera, please visit our flower store.