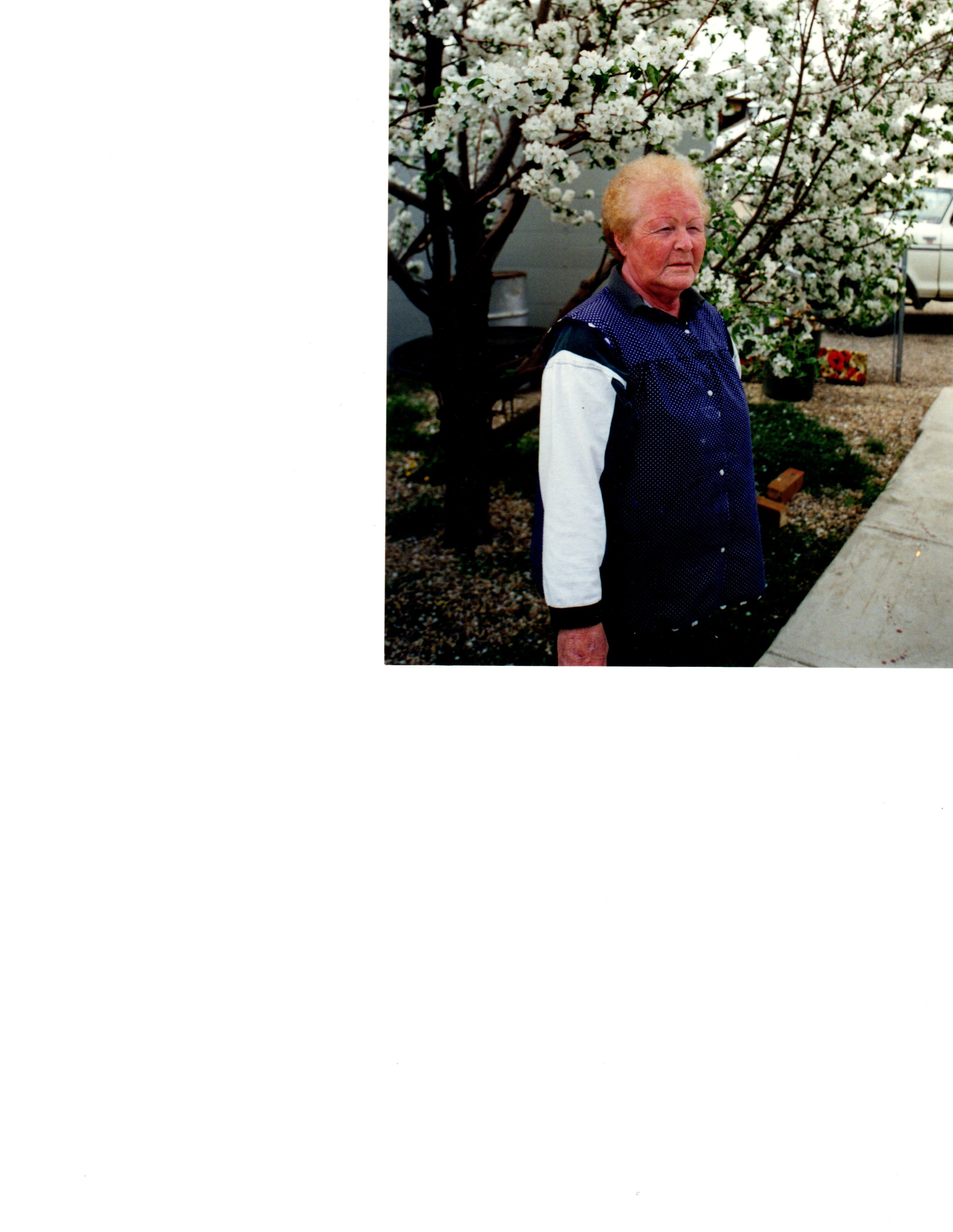 Mass of Christian Burial will take place at St. Joseph's Catholic Church on Monday, April 3, 2017. Father Sam Hayes will be the Celebrant.

To order memorial trees or send flowers to the family in memory of June Vialpando, please visit our flower store.