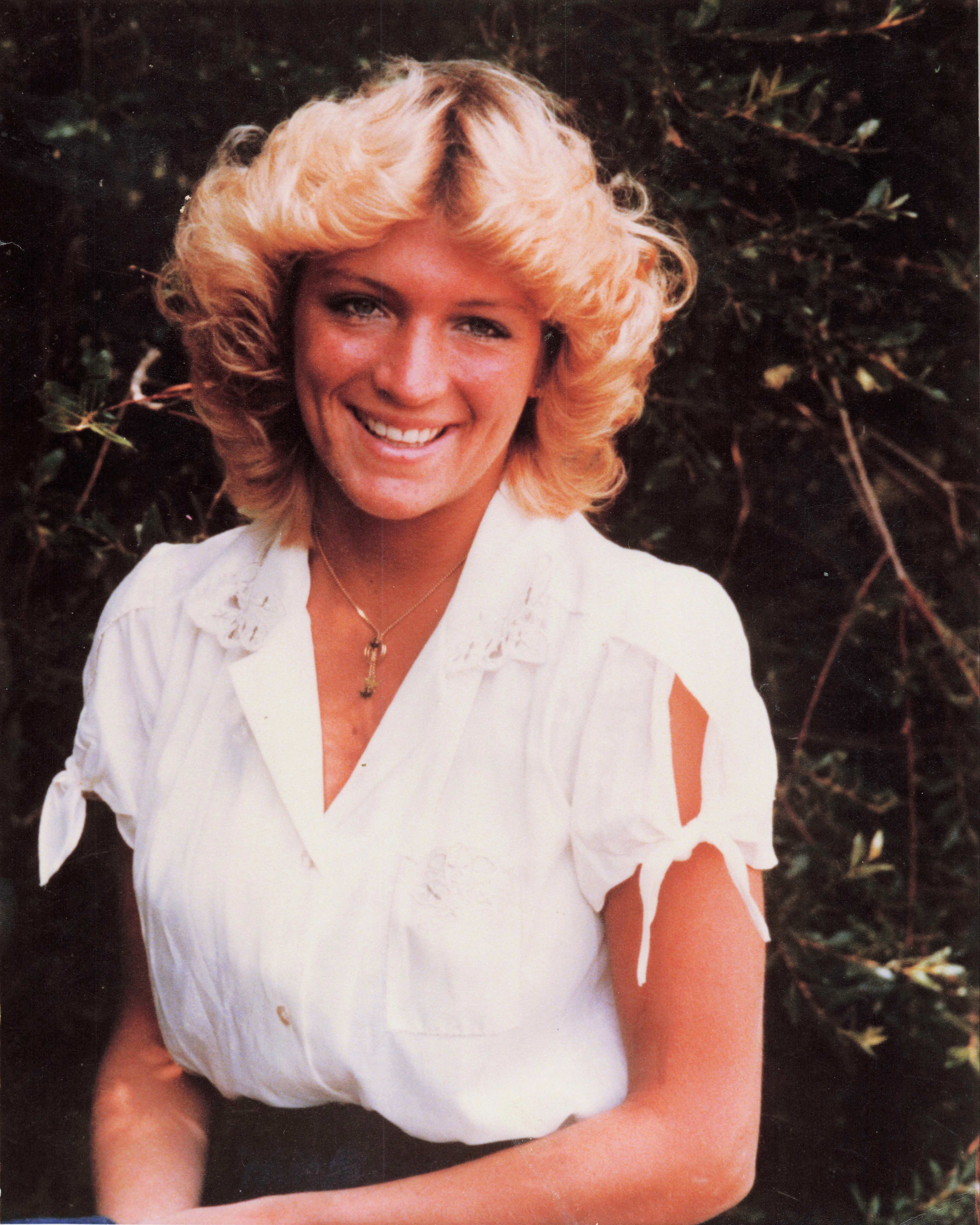 Karen Sue Rakness, resident of Saratoga, Wyoming, passed away early on the morning of August 18th, 2022 at the Wyoming Medical Center in Casper, Wyoming at the age of 59 years old. She was born in Boulder, CO and was one of nine children to Gene and Margaret Perdue. She moved to Encampment, WY with her family in 1967 when Karen was about 4 years old, where she would grow up and make quite the memories in this quiet little Wyoming town she called home. During her years growing up in Encampment, you could find Karen and her friends or siblings running around town, hanging out at the Sugar Bowl getting chocolate marshmallow sundaes, maybe sampling crab apples or other produce from neighbors’ yards, being a dare devil and always up for trying something new. You could find her riding motorcycles, learning how to swim (or sink) with her brothers and sisters, and she always had a lot of friends and was well liked by those around her. Growing up with 8 other siblings, 3 of them being sisters and having to share a room with each other, one of her good childhood friends recalls Karen resorting to putting a padlock on her closet to keep her sisters from wearing her clothes. Her sisters also remember laying in bed listening to the radio and taping songs off as they heard them. Karen was also an active member of the 4H club and FFA while growing up. As she got older, Karen could be found with her friends cruising back and forth from Encampment to Riverside a hundred times a night getting gas at Duane Cruise’s dollar gas machine (you ACTUALLY put dollars in one at a time), changing flat tires in the old car they cruised around in, or you might quite possibly find Karen purchasing her older siblings alcohol since she looked older than them and because she was always up for a challenge.

During Karen’s time at Encampment high school she was very active and part of three different state championships teams including volleyball, basketball, and track. She was quite an athlete who was competitive, determined, aggressive, and never gave up! She was also a cheerleader when she wasn’t playing sports and was crowned as homecoming queen her senior year. Karen met her sweetheart Ken Rakness her junior year of high school, as he was from the rival school, Platte Valley High School in Saratoga. She thought Ken was cocky on and off the courts and fields she saw him play on, but couldn’t resist his charm after she got to know him and the two were inseparable from then on out. Ken and Karen got married on July 25, 1981 in Encampment, WY. They would live and work on the ranch with Ken’s family in Elk Mountain for 3 years before moving to a ranch west of Craig, Co. where they started their business, EarthBusters and made lifelong friends during their time in the Craig area. They also started their family with the birth of their oldest daughter, Olivia, in 1986. Followed by their youngest daughter, Christine, two years later in 1988. In 1989 they moved to Salida, CO where they managed a farm with 13 pivots and continued working their business. In 1991 Ken and Karen moved to Saratoga, WY. Where they would raise their daughters and continue to operate Earthbusters, as well as, start up the video store that was very popular at that time and where Karen really demonstrated her great organization and business skills.  In 2011 Karen and Ken moved to Grand Junction, CO where they lived and went back and forth between Wyoming until 2020 and then they decided to move back to Saratoga, WY full time to be close to both their daughters.

Karen absolutely loved being a mom and wife, there was no question about that, but also loved God and Jesus with all her heart. She loved all of her cats (and their family dogs, really all animals since she was so tender hearted), spending time with family and friends and had the best smile and laugh. She enjoyed being outside whether that was walking their family dogs, running, snow shoeing, cross country skiing, hiking, biking, jumping on the trampoline or playing basketball with her kids and husband in their driveway, snowmobiling, water skiing and boating, fishing, vacationing with her family, and really anything else that kept her outside and active. She was also an active member of the Xi Beta Epsilon Sorority in Saratoga for multiple years, the assistant SHS volleyball coach for a few years, an AAU volleyball coach, and an inspiration to many in all that she did. She was also incredibly talented in many other areas such as: flower gardening, landscaping, crafting, decorating, tiling, painting…you name it and she was willing and determined to figure it out and make it look beautiful!

Karen was a fighter until the very end, especially knowing that her first and only grandchild is due just right around the corner at the end of August, but unfortunately the terribly ugly and silent killer of ovarian cancer won the battle, but it didn’t win the war, as she is now free of pain and suffering and going to be with Jesus. We couldn’t be more thankful for that, but she does leave behind a huge hole in our hearts and lives without her already. She also leaves behind a legacy of fierce love and generosity for not only and especially for her family and friends, but strangers a like. She leaves behind a slew of cats, that we affectionately call the cat farm and she sure did love her cats and treated all of her pets like royalty. Karen would go overboard helping anyone and everyone and was always there for her family when they needed her. She would fiercely defend her family and friends, was very forgiving, honest, truth seeking, brave, and never was afraid to tell the truth.

Karen will be sadly missed and cherished by her husband Ken Rakness of Saratoga; daughters Olivia (Will) Redmond of Elk Mountain; Christine (Aron) Anderson of Saratoga, as well as her soon-to-be-born grandchild, baby boy Anderson; Siblings Cheryl Perdue of Denver, CO; Barbara (Pecos) Craig of Wright, WY; Shelly (Jeff) Larson of Thermopolis, WY; Darwin, Mike, and Mark Perdue all of Encampment, WY; and Chrystopher (Beth) Perdue of Whitehall, MT. She will also be missed by her in-laws, brother in-laws, sister in-laws, nieces, nephews, friends, and her fur babies. She was preceded in death by her father Gene Perdue, her mother Margaret Perdue-Wild, and her brother Daryl Perdue.

The gravesite services for Karen Rakness are being held Wednesday, August 24th at 1pm for family and close friends at the Perdue family burial site on Blackhall Rd. Followed by the celebration of life after party for all of those who knew and loved Karen at 2:30pm at the Spirit West River Lodge in Riverside/Encampment at Hwy 230 ¼ mile east of Riverside Ave. There will be tacos, beer, and ice cream provided to honor Karen’s memory, as she loved these simple pleasures in life. Please come anytime you can, there will be no cut off time for the celebration of life.

Jacoby Funeral Home has assisted Ken, Oliva, Christine, other family members, and friends with the arrangements. Tributes and condolences may be offered online at www.jacobycares.com

To order memorial trees or send flowers to the family in memory of Karen Sue Rakness, please visit our flower store.