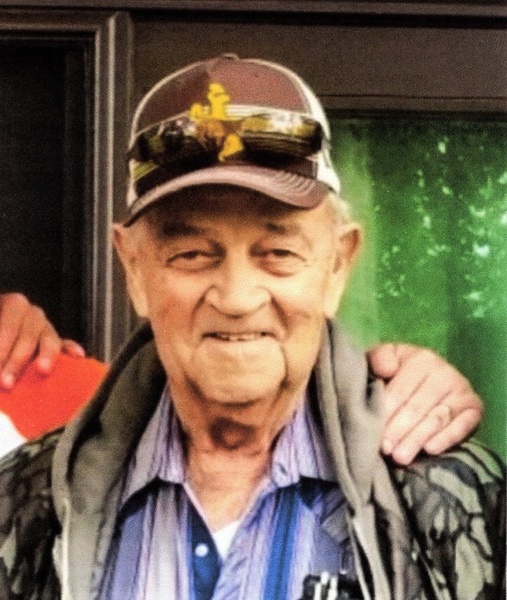 Keith was born on July 21st, 1935 to Harold M. and Velma Irene Moore Ward.  He was raised by Earl and Velma (Moore) Jordan.  He married the love of his life Barbara (Allen) Ward on June 11th, 1960.  They had 3 children Kevin (Sue) Ward, Rebecca (Tom) Peyton and Brenda (Steve) Kovachevich.  He was known as “Papa Sugar” to 6 grandchildren Rachel (Adam), Kristopher, Matthew (Shawndra), Nathan (Alli), Josh, Jacob (Kylee) as well as to 6 great-grandchildren Noah, Eleanor, Kase, Kopen, Kooper, and Harper.

He worked many years in the oilfield and later was a familiar face at True Value Hardware.  He loved his wife, family, hunting, fishing, and the game of golf.

He graduated from High School and served in the US Marine Corps from 1953 to 1956.  Keith achieved the rank of Corporal operating as a forward observer in Korea.

He was preceded in death by his two sisters Dolores Ward and Joyce Kelley.

Services for Keith will be held May 22nd, 2021 at 11:00 a.m. at the Rawlins Cooperative Parish-Methodist Church.

Memorial donations may be made to Rawlins Carbon County Senior Center or Rawlins Cooperative Parish-Methodist Church.

To order memorial trees or send flowers to the family in memory of Keith Ward, please visit our flower store.