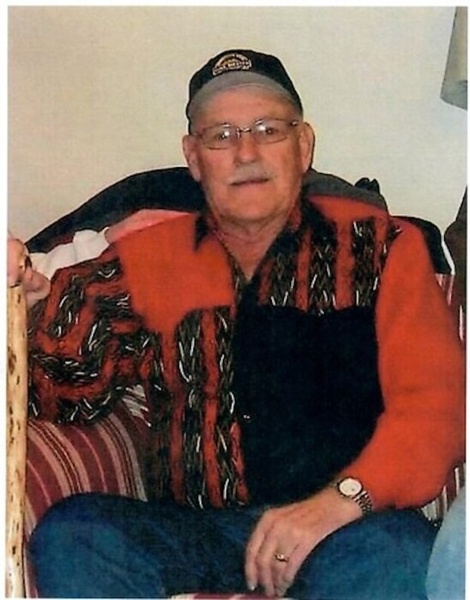 Lonnie Paul Moon a long-time resident of Rawlins, Wyoming passed away December 26,2021 at 82 years of age.

Lonnie was born October 30, 1939, in Kansas City, Missouri to Aaron Lawrence and Margaret Mae (Hockman) Moon. Lon was the sixth of eight children.

Lonnie spent 3 years in the Army National Guard receiving an Honorable Discharge in 1958. He served in the United States Army Reserve until he was discharged in 1963.

Lon worked as a Deputy for the Carbon County Sheriff's Office later being promoted and serving as Under Sheriff, under the supervision of Sheriff Chuck Ogburn for several years. Lon was hired at the Union Pacific Railroad in 1968, working his way up through the ranks retiring as an Engineer in 2004.

Lonnie married Rochelle (Rocky) Mason at the Episcopal Church in Rawlins on November 18,1961, of this union the couple had two sons, Robert Allen and William Aaron Moon.

Lonnie is survived by both his sons, Robert (Stacy) and William (Dianne) Moon.

Lonnie will be missed by family members and friends.

Tributes and condolences may be offered online at www.jacobycares.com.

A memorial service is planned for July 5, 2022, at 11 a.m.at the Jacoby Funeral Home in Rawlins. Interment to follow the service in the family plot at the Rawlins Cemetery.

To order memorial trees or send flowers to the family in memory of Lonnie Moon, please visit our flower store.