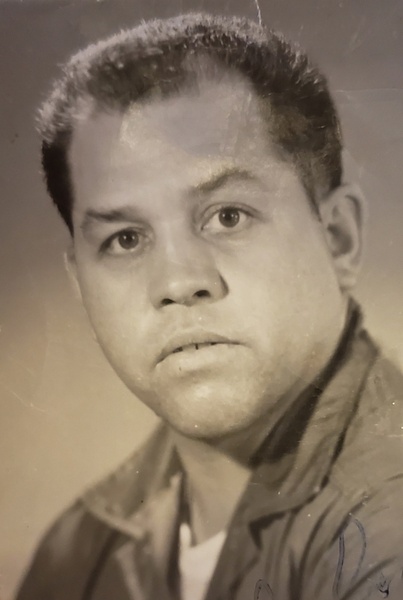 Luis Lascano, Jr. passed away peacefully on Thursday, December 5, 2019.  He was born February 26, 1932 to Luis and Anna (Jaure) Lascano.  Luis attended schools in Rawlins and Hanna Wyoming.  Upon graduation, Luis enlisted in the United States Air Force where he proudly served 20+ years.

In 1961, he married the love of his life Lucia (Samario) Lascano.  After retirement from the military in 1973, they settled down in Roswell, NM where he was employed by the Chavez County road department.  In 1979, Luis moved his family to Rawlins, Wyoming.  He worked many years at the Carbon County Building as a janitor later moving to the Rawlins Senior Center to maintain the facilities there.

To order memorial trees or send flowers to the family in memory of Luis Lascano, Jr., please visit our flower store.