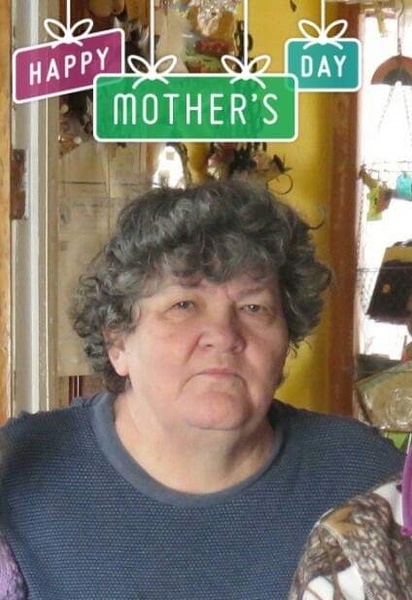 Melody Ann Huntley, resident of Saratoga, Wyoming, passed away on April 4, 2020 in her home at the age of 65 years.

She was born on November 30, 1954 in Rawlins, Wyoming.  She attended school in Saratoga and graduated from Saratoga High School.    On July 7, 1973 she married John W. Huntley.

She was a loving mother, wife, grandmother and great-grandmother.  She loved photography, square dancing, and spending time with her children, grandchildren, family, friends and the Rebekahs.

Preceding her in death was her father Russell Bennett Ledbetter.

The memorial/graveside service will be held at a later date this summer.

Memorial donations may be made to Misty Canaday, 2712 Inverness Blvd., Rawlins, Wyoming  82301.

To order memorial trees or send flowers to the family in memory of Melody Huntley, please visit our flower store.