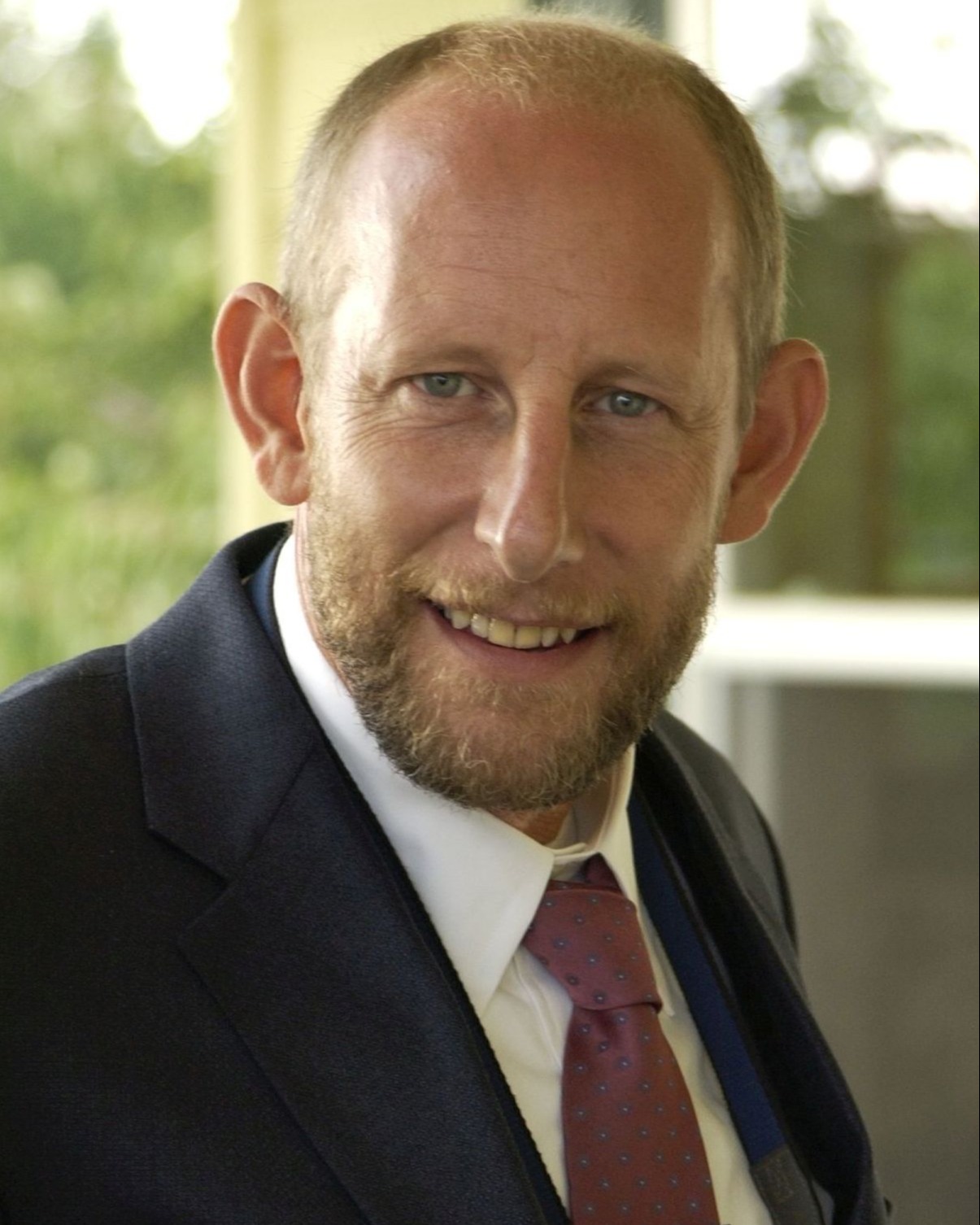 Michael Dean Hericks, 62, a Rawlins resident for forty years, passed away on

October 15th, 2022, at his home after a long struggle with complications from a

Mike was born in 1960 in Havre, MT to Lawrence Michael Hericks and Marilyn Deo

Hericks of Malta, MT. In January 1966 the Hericks family of six moved to Red

Lodge, MT where Mike grew up and graduated from high school in 1978.  After

graduation, he pursued a career in auto repair, and moved to Rawlins in 1980. In

1982, he and Terry Weikum started Kar Kraft auto repair. After the two started

several other businesses including a car wash and amusement park, Mike

premier automotive repair facility in Rawlins. He believed in excellence through

specialty certifications.  Mike had a brittle bone condition which only became

known and problematic to him later in life. It caused him great pain and sapped

his physical abilities, but he always kept his passion for life and drive to

serve his customers.  In 2017, he had to close Kar Kraft when his declining

health left him unable to work.

flying drones, and precision rifle shooting. He was good-natured, principled and

he also expected of others. He was happiest when he had a difficult problem that

challenged his diagnostic abilities and that provided the reward of helping

someone when solved. He loved to build and race fast cars and was active in the

racing association in Rawlins. In 2000, he won the opportunity to attend Baker

Racing School in Atlanta, GA, culminating in driving a professional race car at

high speed on a NASCAR track and meeting Dale Earnhardt. He couldn’t have been

happier and it was a highlight in his life.

Mike married Mary Castillo and was a father to her daughter, Jennifer Meylian

until her adulthood. They later divorced.

and Ian; his brother David (Dayle) & their daughters Lauren & Julia; and sister

Susan, as well as other family and many friends.

A Memorial Service will be held at Jacoby Funeral Chapel, 702 W. Walnut St.in

Rawlins on November 12 at 1PM. Flowers or donations may be sent to the Hericks Family

To order memorial trees or send flowers to the family in memory of Michael Dean Hericks, please visit our flower store.