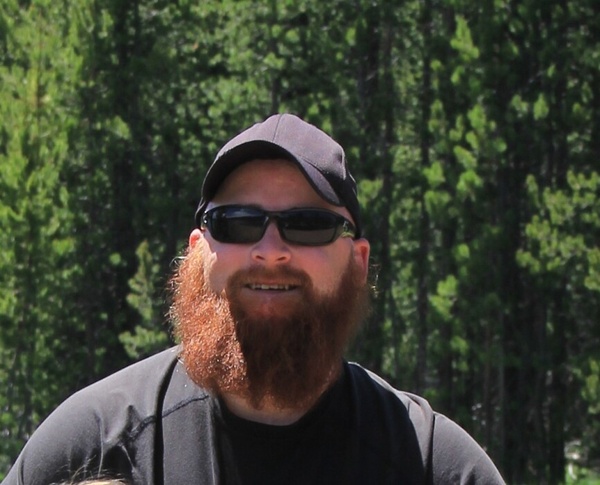 It is with great sadness that we announce the death of our son, Nathon Christopher Gallant Sr.

Nathon will be remembered as a kind young man who enjoyed spending time outdoors; hunting, fishing, and enjoying all things Wyoming. If you ask anyone who knew him what his favorite activity was, they will likely tell you “Hunting and spending time with his kids.” Nathon enjoyed taking his family into the outdoors and even had a special fishing spot he frequented where he made many memories with his children, brothers and sisters, and parents. He took a great deal of pride in teaching them to fish, swim and have fun. Nathon’s passion for hunting is also noteworthy and some of his best hunts included the ones with his brother Tyler. He was in his element when in the woods, on the trail line of large game.

Nathon was also a skilled tow truck driver that could be counted on, even in the worst of road conditions, to clear wreckage and assist travelers from all areas of the nation. When not spending time with his own family, Nathon could be found tinkering on vehicles of all types. He loved to be under the hood, turning wrenches and learning. He even worked on several derby cars, one that he drove as tribute to his father and late wife, that lead to a 1st place win in the truck division.

Nathon was all boy. He enjoyed competing in mud bogs, being in the great outdoors, and taking the time to be a fun and loving father. He will leave a great void in our hearts and be missed by many.

Nathon is survived by:

To order memorial trees or send flowers to the family in memory of Nathon Gallant, Sr., please visit our flower store.