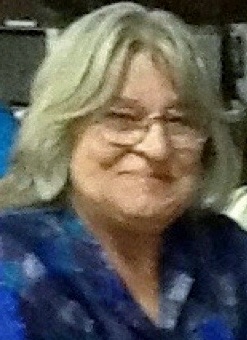 Phyllis J. (Davis) Kuhlman, long time resident of Rawlins, Wyoming, passed away February 7, 2020 at Cheyenne Regional Medical Center West Campus in Cheyenne, Wyoming.  Her daughter Laurie and grandson TJ were at her side when she peacefully joined her daughter Denice in heaven.

She was preceded in death by her parents, daughter Denice Davis, her sisters Sylvia (Manual) Cooper and Anita (Edgar) Daugherty, and infant brother Richard Moulder.

To order memorial trees or send flowers to the family in memory of Phyllis Kuhlman, please visit our flower store.