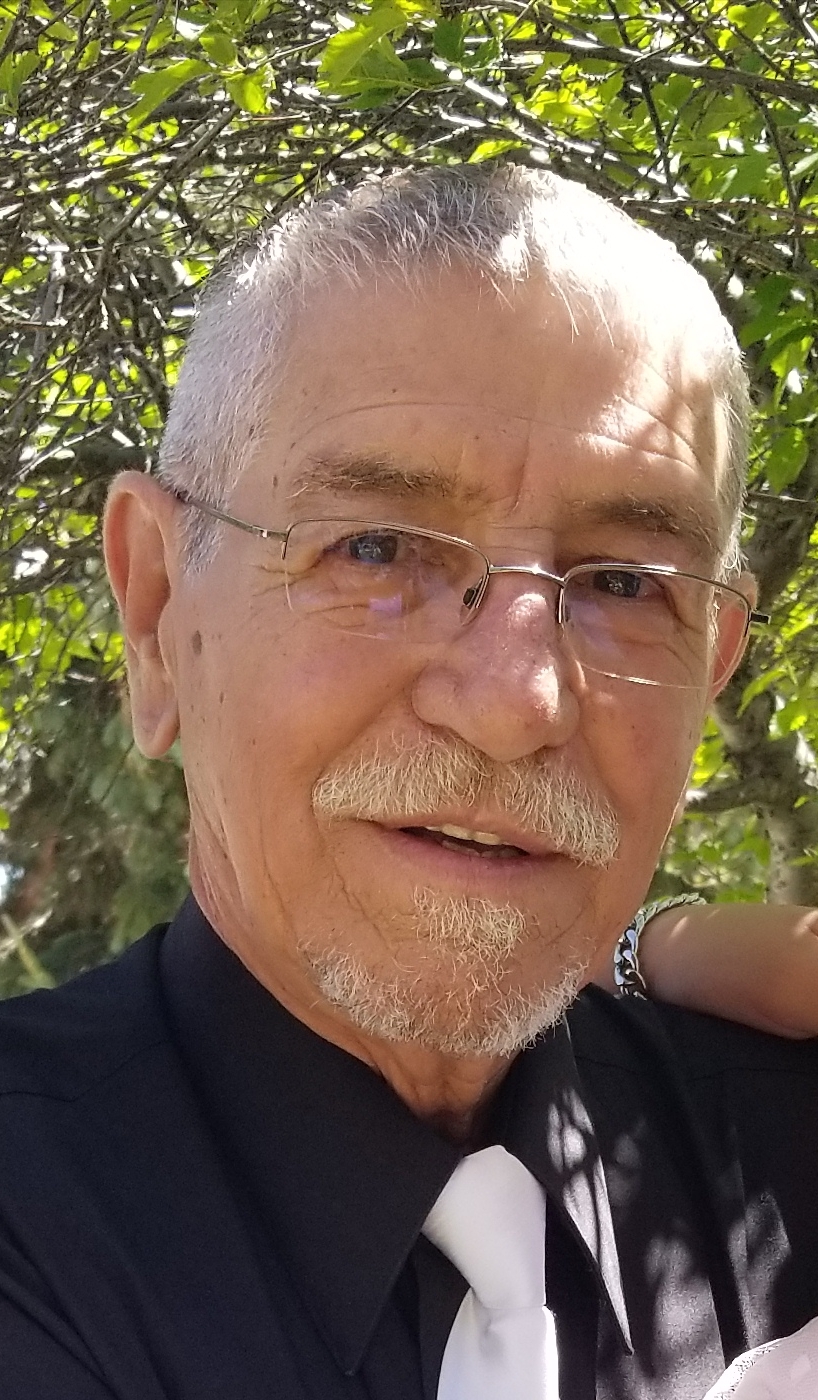 Recitation of the Rosary will be followed by the Mass of Christian Burial.

To order memorial trees or send flowers to the family in memory of Ralph Garcia, please visit our flower store.