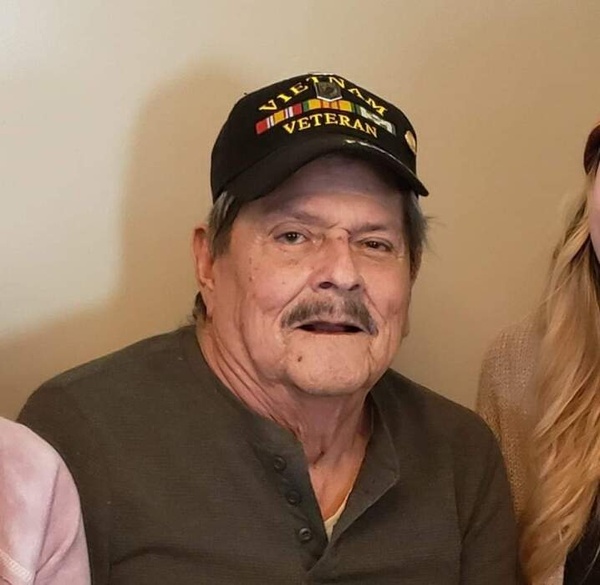 TSGT Castilleja was born February 18, 1941, in Lockhart, Texas to Bonifacio and Nicolasa Castilleja.  Ramon graduated the 8th grade from Martindale school in 1956.  In December 1958 he joined the Air Force and attended basic training at Lackland Air Force Base in San Antonio, Texas.

After basic training he was stationed at Travis Air Force Base, California where he was assigned to the 5th Armament and Electronics Squadron until May of 1961 when he transferred to Nouasseur Air Base in Morocco North Africa. He was assigned to the Civil Engineering Squadron, while stationed in North Africa and he obtained his GED. During his service 1958-1961 he was awarded 2 Good Conduct Medals.  In September 1963, right before the closure of Nouasseur Air Base he transferred to Ellsworth Air Force Base 28th Bomb Wing Standardization Division in South Dakota, where he met his wife, Brenda Carter. They married December 23, 1964.  While stationed at Ellsworth Air Force Base he was awarded another Good Conduct medal.

In April 1966 he was one of the original airmen deployed to Anderson Air Force Base Guam in support of the Arc Light B-52 operations, after 6 months he returned to Ellsworth Air Force Base. Then in May 1967 he deployed to Tan Son Nhut Air Base Vietnam where he was assigned to 7th Air Force flight operations, leaving behind his wife, 2 children and 1 child on the way. In May 1968 he returned from Vietnam and was stationed at Barksdale Air Force Base, Louisiana working with the 1st Combat Evaluation Group.

In October 1975 he was transferred to Klein Brogel Air Base in Belgium to support the NATO Belgium Air Force in their mission of supporting the role of the UN NATO Forces. For this assignment he took his wife and 4 children with him to Belgium.  While there he and his family traveled all over Belgium, Holland, Germany, Austria, Switzerland, France, Andora and Spain. In November 1978 while he was rotating back stateside, he was given the choice as to what air base he wanted as he had processed his retirement paperwork. After discussion with his wife, they chose Ellsworth Air Force Base for his final tour of duty, upon return he was assigned to the 44th Missile Maintenance Squadron.  Ramon retired from the Air Force on March 1, 1979, after 20 years, 2 months and 19 days of honorable active military service.

In September 1979 he began his second career of service to his country as a Civil Service employee working for the 28th Civil Engineering Squadron at Ellsworth Air Force Base. Then he transferred to the 28th Services Squadron and finished his 40 years of governmental service with the 28th Medical Group medical logistics department after 20 years, 9 months and 10 days of Civil service.

In June 1999 Ramon and his wife Brenda moved to Rawlins, Wyoming to be closer to 3 of their children and their grandchildren. In 2001 Ramon entered the private sector workforce as a Correctional Officer at the Wyoming State Penitentiary, where he continued to work as his final step to retirement.

Ramon was a member of the Wilson Head American Legion Post 97 in Paonia, Colorado and Lifetime Member of the Veterans of Foreign Wars of the United States Post 2311 in Rawlins, Wyoming.

A celebration of life will be held later at the Peppermill, 1602 Inverness Blvd, Rawlins Wyoming.

Ramon and Brenda will be interned together at a national cemetery with full military honors, at a later date.

To order memorial trees or send flowers to the family in memory of Ramon Castilleja, Sr., please visit our flower store.