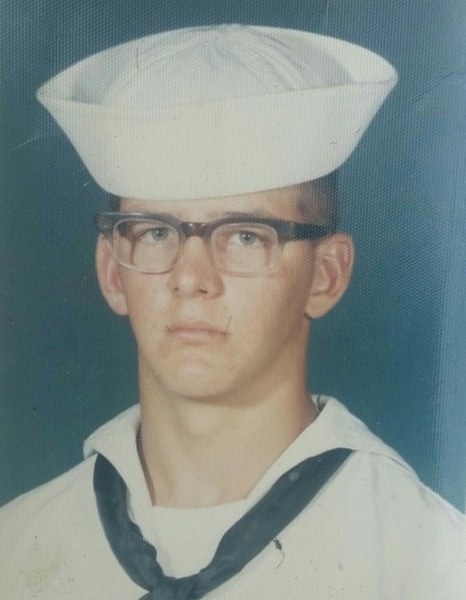 The oldest of 11 children, Otto was born in Rawlins, Wyoming on March 30, 1951 to Robert and Roma Lovato.

Known by many as a loved father, son, husband, grandpa, brother, uncle, cousin and friend he had an energy that couldn’t go unnoticed and always kept our lives interesting. He had a love for life and passion for family that made everything else in the world so small and he “didn’t sweat the small things.” Otto was a Marine, a medic, and a Vietnam Vet who proudly fought for all he believed. With an unselfish heart he devoted himself to protecting everyone else. From his time spent in war, his dedication to protect and stand for the family he loved and a battle with cancer that didn’t alter his smile; he held his head high as he continued to fight not letting go of the soul that we love. Otto will be missed by many as he continues his fight as a “Marine in the Army of God”.

Condolences may be offered to the family at www.jacobycares.com.

To order memorial trees or send flowers to the family in memory of Robert Lovato, please visit our flower store.