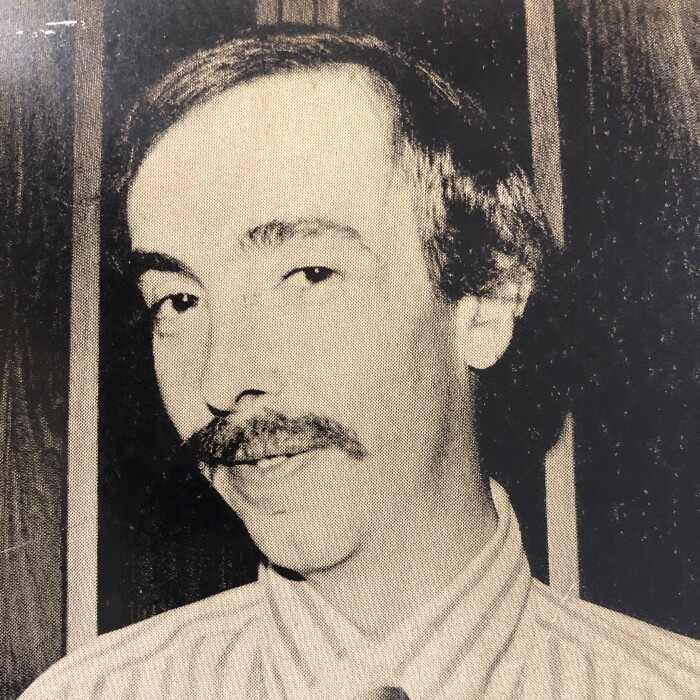 He was born on February 4, 1939 to Kenneth and Virginia Briggs. He grew up in Rawlins and graduated from Rawlins High School in 1957.

Jack loved cars and was on the Chrysler Racing Team in 1965. He had a 1965 Hemi-head Plymouth. He held various records in drag racing.

Jack worked for Motorola for 30 years as a Mechanical Engineer in Florida. Jack was very knowledgeable about electronics and played many tricks on his family and friends.

He was preceded in death by his parents, his sister Peg Moreland, his brother Kim Briggs, and his beloved partner Stephen Marshall.

Steve and Nancy would especially like to thank Memorial Hospital of Carbon County and all the nurses, doctors, and staff that took such wonderful care of Jack. We would also like to thank his neighbor Eli Boudreau for all his kindness.

To order memorial trees or send flowers to the family in memory of Stairs "Jack" Briggs, please visit our flower store.