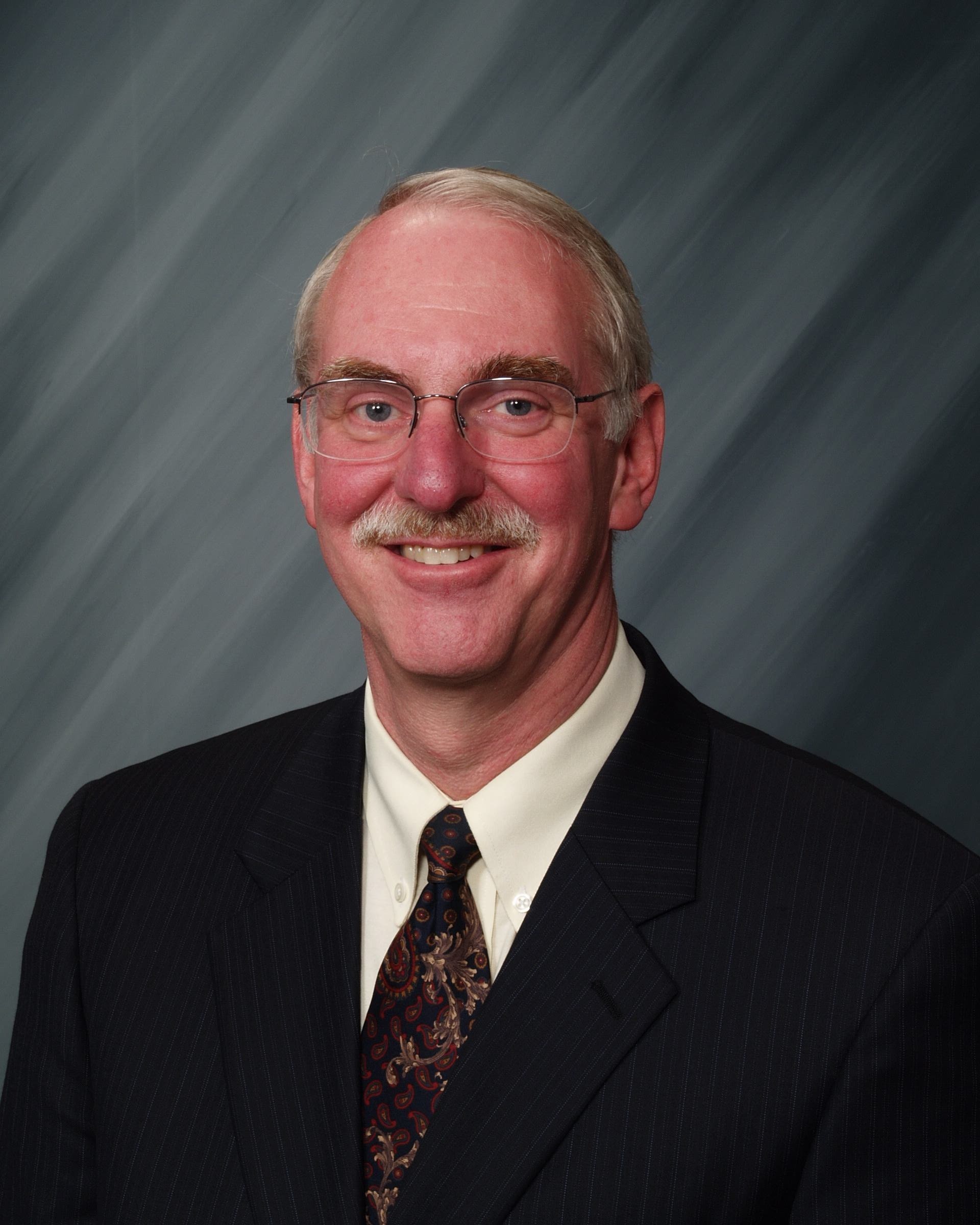 Steven was born on September 26th 1954 to Walter and Joan Sondergard. He grew up in Littleton, CO. He graduated from John F. Kennedy High School.  He went on to earn Bachelor and Master degrees in Chemical and Petroleum Engineering from the Colorado School of Mines.  He went on and continued to pursue degrees in Operations Researchπh, Economics and Accounting from The Wharton Business School, and Duke University.

He started his professional career as a Process Engineer in Denver, CO in 1975, working for TRC, Asamera Oil, Colorado Refining Company, TOTAL, Ultramar Diamond Shamrock, and Suncor.  Foreign employment included CITGO/PDVSA, Caracas, Venezuela; PetroPlus, Zug, Switzerland; Suncor, Calgary, Canada.  Steven retired as Executive Vice President for Sinclair Corporation, Salt Lake City, UT in 2022.  Steven was known globally as a turnaround change agent in the oil and gas industry.  He managed the most complex supply chains in the U. S. and South America.  He was granted a number of awards including the Clean Air Colorado award from the state of Colorado for his innovative thinking and partnership with Coors Brewery in recovering and utilizing waste beer for ethanol.  In 2016, he was awarded the Mechanical Integrity Team “Best of the Best” by RLG International.  Professionally he  has conducted seminars focusing on Best Practices and Leadership

Along with his graduate work in linear and non-linear optimization, Steve developed a technique called Minimum Absolute Deviation. He was widely known for his expertise and developments in molecular thermodynamics. He developed a new equation of state for polar and non polar fluids, as well as developing another optimization technique, Stochastic Optimization. Steven was an Eagle Scout, and recipient of the Hornaday Award for conservation and ecology.

Steve was an acclaimed author.  He has current publications on climate change, Climate Balance: A Balanced and Realistic View of Climate Change”, and leadership, The Art of Leadership & Organizational Transformation.  He was a devout Christian who loved studying and sharing the word of God.  He has written and published The Tabernacle and Biblical Patterns and has a yet unpublished book on the Book of Revelations. He was active in his church and taught from his Revelation studies.

He married Ryta Dozier on October 13th, 1986. Together they travelled the world for business, leisure and ministry.  They shared a love for each other, travel, philanthropy and music.  Steven was an Eagle Scout and recipient of the Hornaday Award for conservation and ecology. He loved woodworking and the great outdoors. His home on the North Platte river brought much joy to his heart!

Steve is preceded in death by Walter Sondergard; Father, Joan Sondergard; Mother.  He is survived by his wife of 36 years, Ryta Sondergard, brother, Mark (Ann) Sondergard;  sister, Sanna (Jon) Cranmer; and numerous nieces and nephews…and the ‘kids’, Luca, the Bernese Mountain Dog and Sheila, the Sheepadoodle.

To order memorial trees or send flowers to the family in memory of Steven E. Sondergard, please visit our flower store.