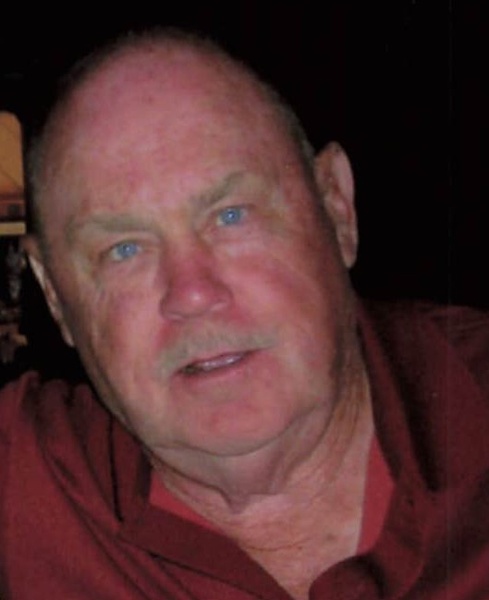 Terry was born on January 29, 1944 to Roland Dean Hall and Hazel Roberta Hall. Terry quit school when he was in the 7th grade “because he knew more than the teachers,” but unbeknownst to anyone in the family, at the age of 50 he got his GED so he could go to college for his Auto CAD certificate. He learned many trades throughout his life, but his true passions were construction and auto body, except painting.

His hobbies were hunting, fishing, trap and skeet shooting, visiting his kids, grandkids, and great grandkids, and drinking a Bud Light with his friends and family.

He was preceded in death by his parents, his brother Milford, and granddaughter Daniella Renee Fryar.

The family would like to personally thank everyone for the phone calls, texts, messages, cards, visits, food, and prayers.

Jacoby Funeral Home is in charge of arrangements.

To order memorial trees or send flowers to the family in memory of Terry Hall, please visit our flower store.