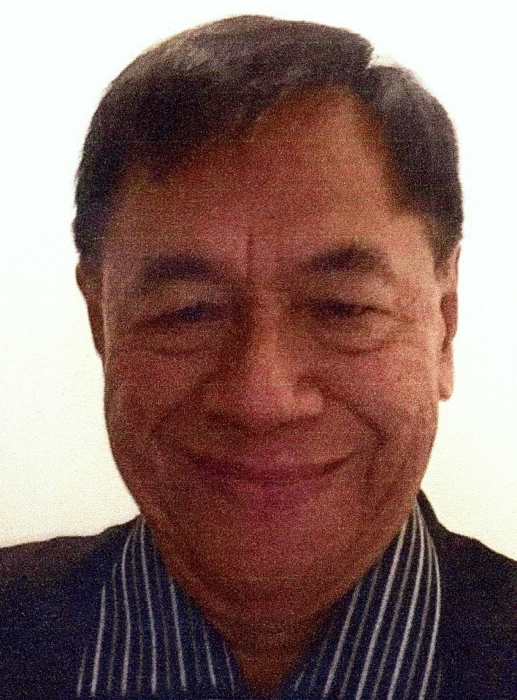 William Campos Nero, resident of Rawlins, Wyoming, passed away on October 29, 2020 at Cheyenne Regional Medical Center at the age of 69 years.

William was born on July 2, 1951, in Kiamba, Phillippines.  He married Nanette Suela on March 31, 1973 in Dumaguete City, Phillippines.  He received a bachelor’s degree in Business Administration at Silliman University and managed the Rural Bank of Kiamba for 35 years.

He was preceded in death by sister Nellie.

To order memorial trees or send flowers to the family in memory of William Nero, please visit our flower store.